Home » Blog » Should I Pay the Debt Collector or the Original Creditor?

Should I Pay the Debt Collector or the Original Creditor? 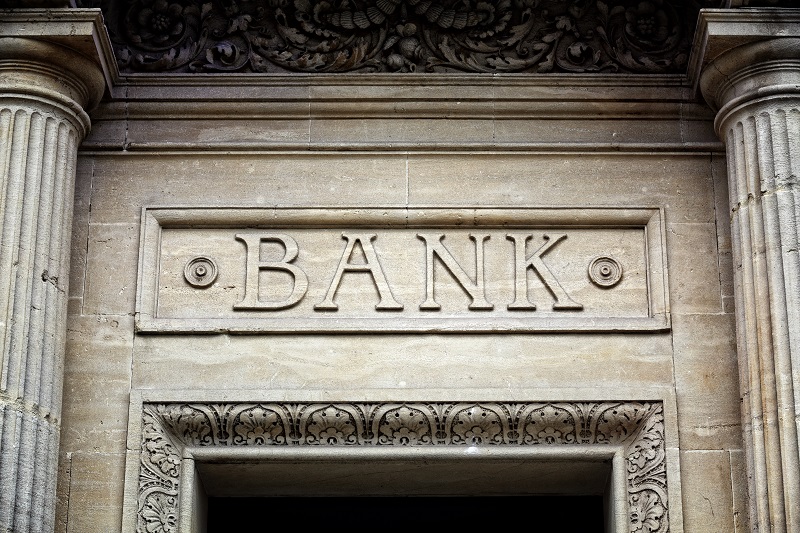 Should I Pay the Debt Collector or the Original Creditor?

If you have a debt that has been sent to a debt collector, you are not alone. Tens of thousands of Americans deal with them. In 2018 alone, there were over 81,000 complaints filed against debt collectors. Debt collection is a wide-spread practice that seldom fails to cause confusion for the affected consumer. You suddenly start receiving calls from a company you’ve never heard of. It’s common to feel intimidated. You decide to take action. Should you pay the debt collector or the original creditor?

The Short Answer: Pay the Debt Collector or the Original Creditor

Usually, it’s the original creditor that will offer more favorable terms for repayment. One reason the original creditors tend to give better terms is that they will end up recouping more of their money if they negotiate with you instead of selling the debt to a debt collector.

How Collection Agencies Buy Your Debt From Lenders

The collection business is a lucrative one. Americans together owe $1.4 trillion to credit card agencies, banks, and other financial institutions and lenders.

If you’re one of those Americans, then you’re the ‘debtor’ in this situation since you’re the party that owes money. The other party is the creditor to whom you owe money.

But a third player frequently enters the field. If the lender can’t collect the debt from you and interest piles up, they need to choose between two options. Because if they don’t, they’ll be losing money. Here are those two options:

● The lender collects the debt themselves: Lenders rarely go down this route since it requires effort and time.

● The lender sells the debt to a debt collector: Lenders can employ the help of a collection agency that can deal with the issue instead of them. That way, the lender isn’t collecting the debt, but they still profit and offset some of the losses.

These collection agencies are a popular business in the US. They buy unpaid debt from creditors and start tracking down the debtor. As you can imagine, this often leads to debtors being contacted relentlessly by these agencies. Emotion-based tactics are used to press people to the point of frustration. It’s not a pleasant experience for the debtor to say the least.

Should You Pay the Debt Collector or the Original Creditor?

As we have mentioned at the beginning of the article, communicating with original creditors is simpler than striking a deal with debt collection agencies.

If your debt was sent recently to a collector, you still have a chance to communicate directly with the original creditor. Especially if less than 6 months have passed. You can call the creditor’s customer service and ask for some agreement, such as a payment plan. Pro tip: being friendly, calm, and equipped with fair points always helps.

Overall, your best course of action is to check your credit reports regularly and act quickly.

But what happens if the creditor has completely signed off the rights to your debt and there is seemingly no other way than to pay the debt collector? Keep in mind that paying them may further damage your credit score for a few long years. On the other hand, if you avoid paying the debt for seven years, it will get erased from your reports. The same goes for events like bankruptcies.

You may consider settling your debt with the collectors. While this may seem a relatively simple way to solve the problem, you should know that collections agencies have a history of taking advantage of under-informed citizens. They often try to settle debts for a bigger amount, and they may not notify the credit bureaus that the debt has been settled.

How Do I Deal With My Debt Successfully?

If you can’t deal with your original creditor yourself and fast enough, you are in danger of falling prey to the shady tactics of debt collectors. Thankfully, there are expert credit agencies that employ alternative approaches and consult clients in these situations. Here at White, Jacobs and Associates, we offer a free consultation. Lift the weight off your shoulders with the help of a team of professionals.