How Steve Raised Colleen’s Credit Score to Build a Home 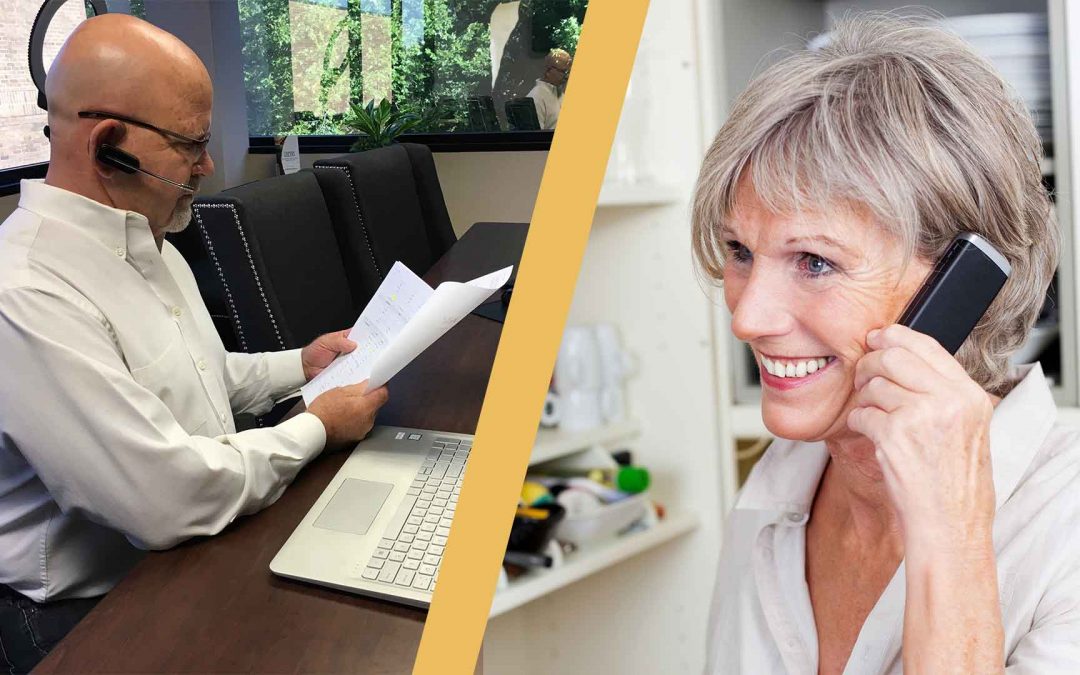 If you feel weighed down by credit card debt and late payments, know you are not alone. Colleen was a retired woman who found herself up against many obstacles and heartbreak rather suddenly. When her husband passed away, her situation seemed impossible. In addition to the shock and pain of losing the love of her life, medical collections and credit card debt weighed on her tremendously. In what should have been her golden years of relaxation and retirement, she actually felt as if she had to work harder than ever before. Colleen was forced to move into a tiny, cramped apartment during a time when she desperately needed room to breathe. More than anything, she felt she needed to escape her longtime home in Venice Beach, California. Her heart demanded a change. The memories were too much. Unfortunately, the tens of thousands of dollars she owed reflected negatively on her credit report. Moving on and owning a home didn’t appear to be an option for her.

Steve, a senior credit analyst at White, Jacobs & Associates (WJA), understood that none of this was Colleen’s fault. Her husband’s death had wrecked her both emotionally and financially. How could she move beyond these trials and painful memories? How could she establish a new, healthy normal when thoughts of her late husband and all the lingering debt knocked her down at nearly every turn? She longed to move north to Monterey Bay. She needed a change of place and pace. Steve reviewed Colleen’s credit history and discover that the WJA team could certainly help. Colleen’s life was finally about to change for the better.

Colleen was hesitant initially. She’d read that credit repair programs were rip-offs, and she really didn’t need to be a victim of a scam on top of everything else. She even considered trying to handle disputes on her own. But honestly, she felt alone. She was drowning in credit card debt and could think of nothing but moving away from Venice. She needed help, a fresh start, and a friend. And she found all of that in Steve.

Steve assured Colleen that he would be with her every step of the way. Colleen began to feel a sense of relief as Steve took on the burden of raising her credit score. She knew she wasn’t dealing with an average credit repair company. WJA’s personal approach was genuine and proving to be effective. Steve, the WJA investigative research team, and their in-house lawyer were handling Colleen’s customized disputes. With every audit, they were demanding results and seeing positive change. Exactly what Colleen needed.

The process took about 6 months. Colleen was one of Steve’s best students. She followed his instructions promptly and thoroughly, and in the end, Colleen’s credit score not only was high enough to qualify her for a new starter home but also served as motivation: she had grown so much with Steve’s coaching. Colleen knew how to use her credit wisely now, and in a dark time that could have defeated her, she had reached deep for the courage to face her problems and take steps to solve them.

In it all, she’d discovered a source of expertise and care. White, Jacobs & Associates believed in client relationships instead of traditional customer service. They were truly an aggressive alternative amid the stale methods of yesterday that most credit repair programs were still employing. Colleen was living again. She sent photographs of her new home to Steve. She continued to inquire about credit and how to keep on growing in that regard. Even months beyond the program, Colleen knew she could call Steve. He was the voice she’d grown to know and trust. He would answer.

When Colleen couldn’t stand the cooler, foggy weather in northern California, she opted for Austin, Texas. This time, she wanted to build a home instead of purchasing one, and it would take an even better credit score to do so. Because Colleen had diligently followed Steve’s credit coaching, she was able to achieve this dream: a big, spacious home in Austin afforded her a new start, room to breathe again, and a chance to remember her husband while simultaneously moving on. She had felt like her life was over. Come to find out, there was more of it to live.

Colleen symbolizes the journey of many who’ve trusted WJA to help them over the years. If you’re interested in credit restoration backed by investigative research and an in-house attorney fighting for you, then White, Jacobs & Associates is here with a one-on-one system that makes all the difference. But don’t take our word for it. Take a look at what our past clients had to say.