Home » Credit Repair Basics » FICO Score – What is it?

FICO Score – What is it? 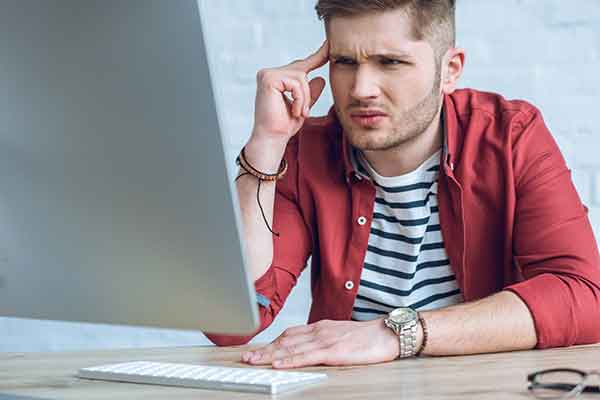 FICO Score – What is it?

If you’ve heard the term “FICO score” and you’re not sure what it means, you’re not alone. It’s a fairly common term for those that work in that financial field. For most of us, we don’t encounter the term until we’re trying to buy a home, refinance, or apply for loans and credit.

What is a FICO Score?

Your FICO score is a three-digit number that measures your creditworthiness, ranging on a scale from 300 to 850. The higher the score, the more creditworthy the individual is deemed to be.

Lenders use these scores as a basis to determine the risk in extending credit to an individual. FICO is based on a credit scoring system developed by the Fair Isaac Corporation in the 1980s as a way of standardizing credit scores.

Prior to the development of the FICO system, each lender had their own individual credit scoring system, which produced results that could widely vary.

Although the FICO score has been widely adopted by the three largest credit-reporting bureaus in the US, you may have noticed that your credit scores vary amongst them. (For example, an individual may have a credit score of 716 with Equifax, but 707 with Experian).

There are many reasons for this, however, major cause is that each agency has its own scoring model for weighing the different factors that go into a credit score. These factors can include utilization of open credit cards, average age of open credit lines, percentage of payments made promptly, and number of negative marks in your credit report (i.e. accounts in arrears, collections and/or public records).

There are other factors that account for your scores differing between bureaus. A major fluctuation is the bureaus your creditor chooses to report their accounts to. For instance, if a creditor chooses to reports to only two credit bureaus rather than all three; the missing information will cause a variation in your credit score between the bureaus.

A more serious variation, credit reporting errors, which can lead to a huge credit score impact. For example, there may be accounts that you have paid off but which are still reported as unpaid in the credit report. Derogatory credit information from another individual with a name similar to yours may also have made its way into your credit report.

This is why you should always ask for your free credit reports, in order to not only monitor the state of your credit, but also to catch such errors and dispute them with the bureau that compiled the report. If you need professional assistance then I would recommend a credit repair company like White, Jacobs & Associates that have staff attorneys.

Also, keep in mind that your FICO score is not static but changes over time based on the information in your credit report. Thus, you should check your scores on a periodic basis so you’ll have a better idea of your creditworthiness over time.

This is a link